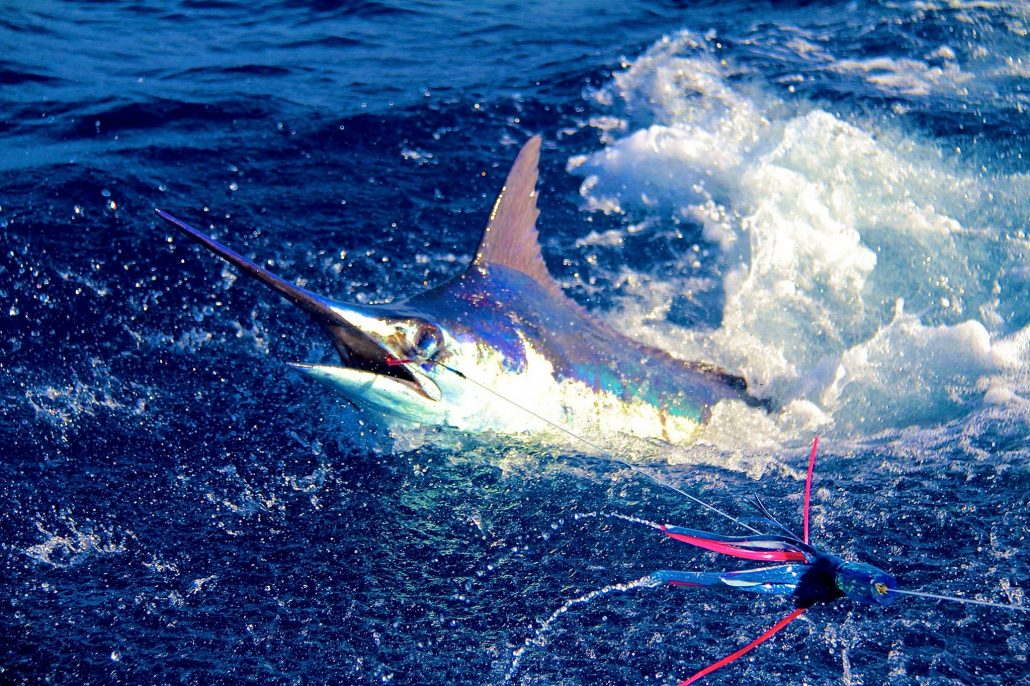 Could China’s heavy financial investments in and aid to Panama along with the 47 recent trade agreements between the two nations possibly lead to a diminishment of Pacific fish stock abundance and sportfishing experiences in Panama?

Possibly. That was the fear among sportfishing and eco-tourism interests in Panama when recently learning that 13 large purse seine fishing vessels currently in Peru may soon be catching cobia and black skipjack tuna (bonito) off Panama, as part of an agreement with China.  The purse seine caught fish are to be transshipped to a large Chinese processing vessel offshore in international waters.  The project is consistent with Panama’s 2016 “Plan of Action for Sustainable Aquaculture and Fishery” that seeks to capitalize on growing demand from China.

“the President’s decision underscores his commitment to preserving our natural resources for future generation, and the economic and scientific benefits these measures produce are well-established.  Through sustainable marine management efforts and the careful consideration of important advocacy programs to maintain our game fish–such as those supported by The Billfish Foundation—we are committed to ensure that Panama remains a world-renowned destination where commerce, science and economic productivity can live in harmony.”

Even with the two Presidential Decrees, the next year Panama’s former Director of ARAP (Aquatic Resources Authority of Panama) Kwai Ben Franklin claimed that purse seining was not prohibited in Panama’s waters.

Sportfishing and eco-tourism interests have remained concerned over whether the 13 large purse seine vessels would fish within Panama’s waters, as part of agreements made with China. The collective concern pressured Panama’s ARAP to clarify, which it did in a statement noting the agreements between China and Panama did not exempt China from Panama’s fishing laws, including Executive Decree 239, 2010, Article 1 that prohibited purse seine fishing within its waters. ARAP added that Panama “will not authorize purse seine vessels, whether of domestic or foreign service, of national or foreign flag, to operate or develop tuna extraction activities with purse seines in the jurisdictional waters of the Republic of Panama.” (FIS)

Currently, ARAP is drafting a law to update its current fisheries legislation of 1959 to expand current areas where various gear types are prohibited, and to prohibit the issuance of new commercial fishing licenses. The Plan also is to streamline processes for obtaining and maintaining fishing licenses” as a means to improve management.  Fishing contributes 5% of Panama’s GDP.

The impact 13 large purse seine vessels fishing in waters off Panama and other Central American nations may have on Pacific Ocean fish abundance, especially billfish, and sportfishing opportunities and businesses is unknown.

But the low priority given billfish conservation and management by the international regional management organization, Inter-American Tropical Tuna Commission (IATTC), provides little comfort that the flag state of the purse seine vessels or China will receive much scrutiny over their fishing and processing operations offshore.   The lack of meaningful enforcement within national waters also raises concern.