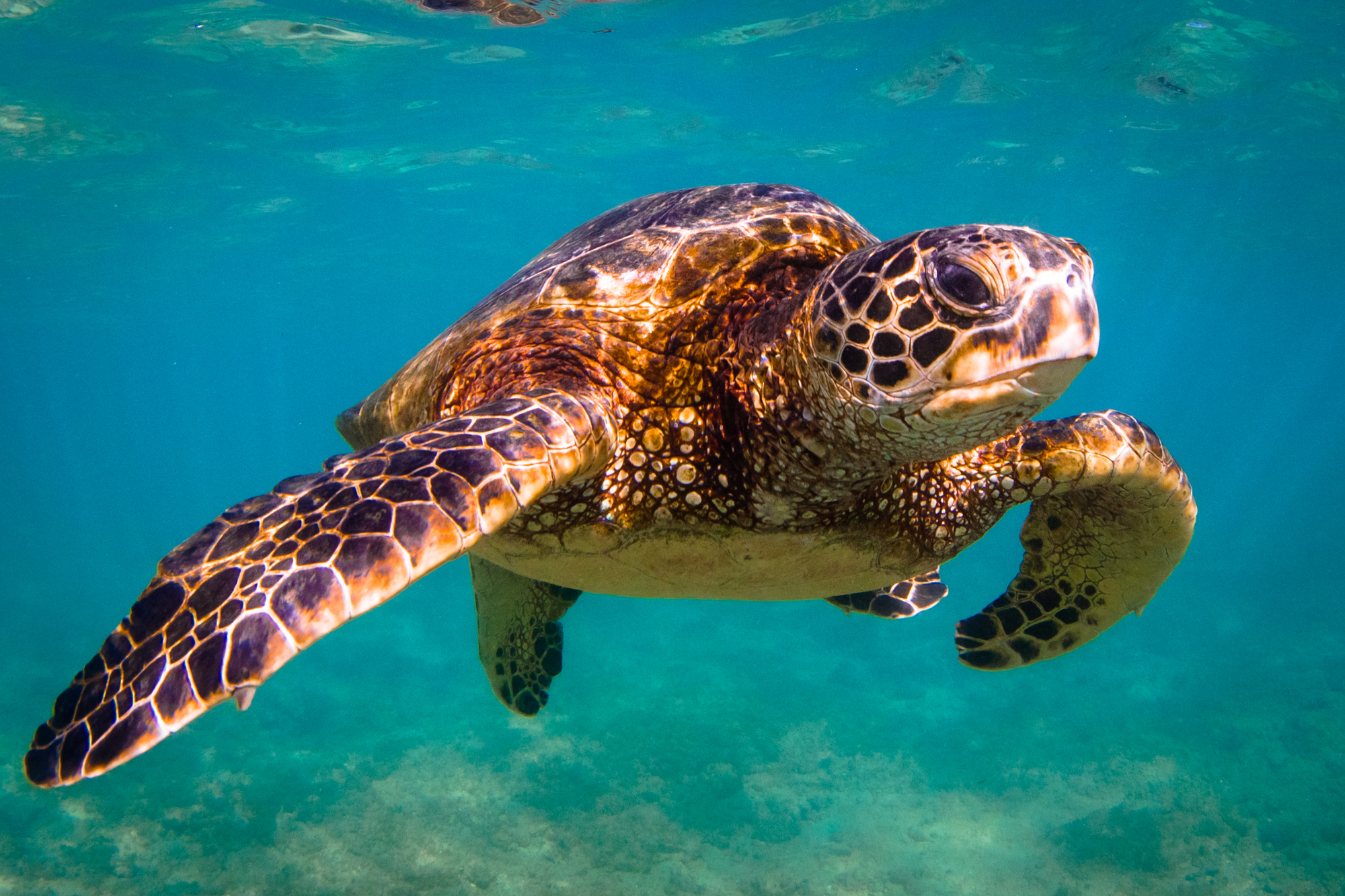 There are four species of sea turtles that are found in New York’s marine waters including; green, loggerhead, leatherback and Kemp’s ridley sea turtles. These species range in size, the smallest being the Kemp’s ridley that grows to lengths of approximately 2 feet, to one of the largest reptiles on earth, the leatherback sea turtle which averages about 6 feet in length. All four of these species are highly migratory and rely on Long Island and New York City’s shores to rest and feed during the summer months.

DEC works in coordination with the Atlantic Marine Conservation Society (AMCS) NY Marine Rescue Center, and NOAA Fisheries to respond to and manage sea turtle strandings along New York’s shores. AMCS is the first responder to any incidents of deceased sea turtles, live entanglements, and entrapped sea turtles. So far this year, they have reported 11 out of the 15 sea turtles that have washed up dead on our beaches showed evidence of being struck by a vessel.

DEC encourages all boaters to take extra precautions and keep a sharp eye out while on the water. Additionally, the public should maintain a safe distance of 150 feet from whales, dolphins, porpoises, seals, and sea turtles at all times. If you suspect a marine mammal or sea turtle is sick or injured, please call the New York Stranding Hotline at631-369-9829 to report the animal. Any sightings of marine mammals or sea turtles can be reported to DEC by using our Flipper Files digital survey.