Andy Yung, an AGFC biologist in Camden, let us know that fisheries staff in south-central Arkansas spent a few days repairing and replacing the buoys that mark the boat lane on Lower White Oak Lake, near Chidester. These buoys were used to mark the boat lanes following the lake’s renovation in 2013. Some of the buoys were broken loose by recent storms, but others displayed evidence of foul play, he said. Andy asks that anglers please not tamper with these or any other boat lane markers, as they allow boaters to safely travel from one area of the lake to the other.
Andy also says that district staff, while out dealing with the buoys, observed many bream sitting on beds at Upper and Lower White in the last week. One bream bed (photo) was seen Monday less than 2 feet from the shoreline in a popular bank fishing area at Lower White Oak. Bream species such as bluegill and redear sunfish often offer lots of fishing action and make delicious table fare. Now would be a great time to get out and catch a few of these tasty fish from the bank or a boat! 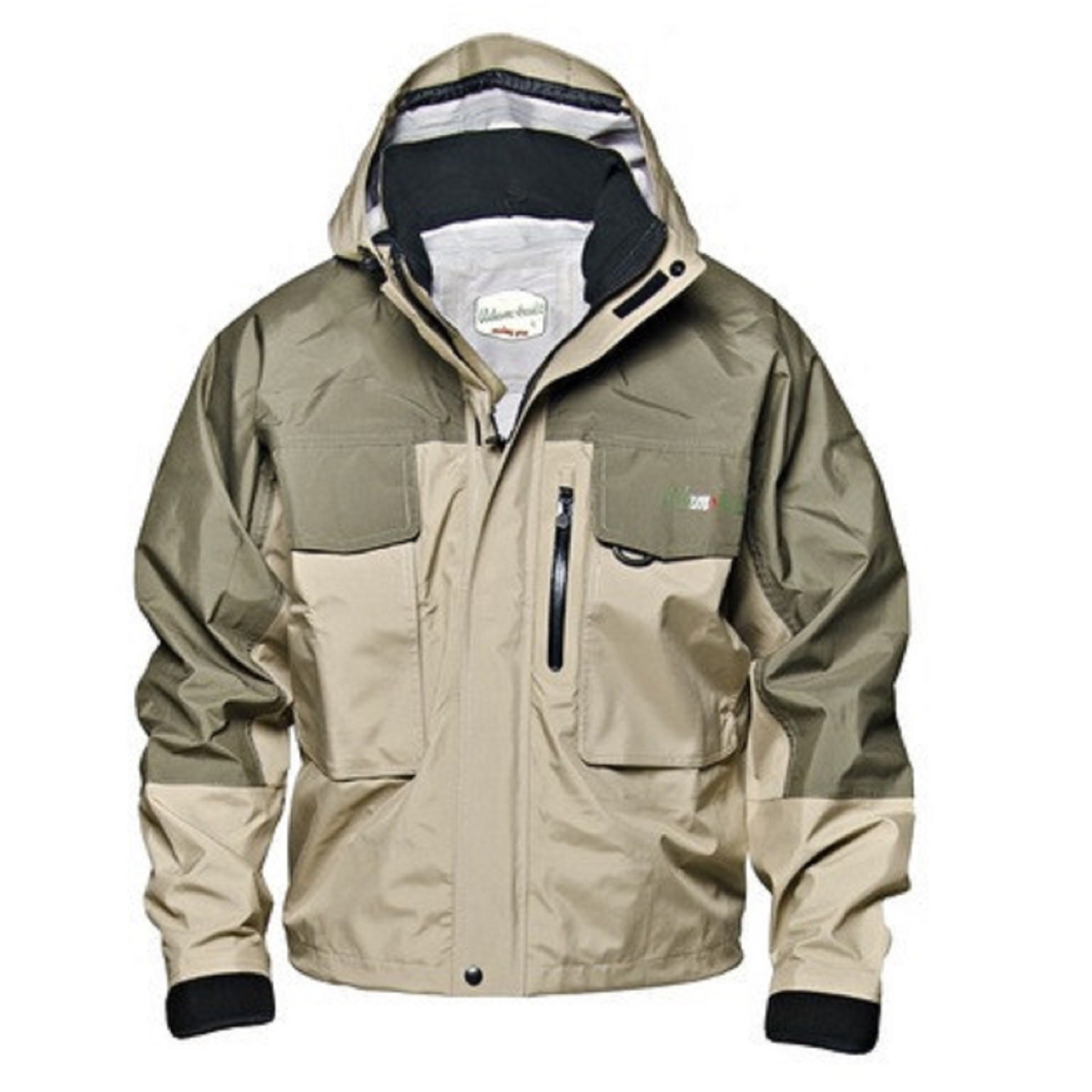